Do These Floods Have To Be So Devastating?

Storms Ciara and Dennis have left a trail of destruction across Wales and much of England in the past two weeks.

The Wye and Usk valleys have been particularly badly affected with both rivers reaching record levels, bringing the misery of flood water to hundreds of homes and businesses. Our heartfelt sympathies go out to everyone who has been affected by what the Environment Agency has described as “unchartered territory” in terms of flooding. 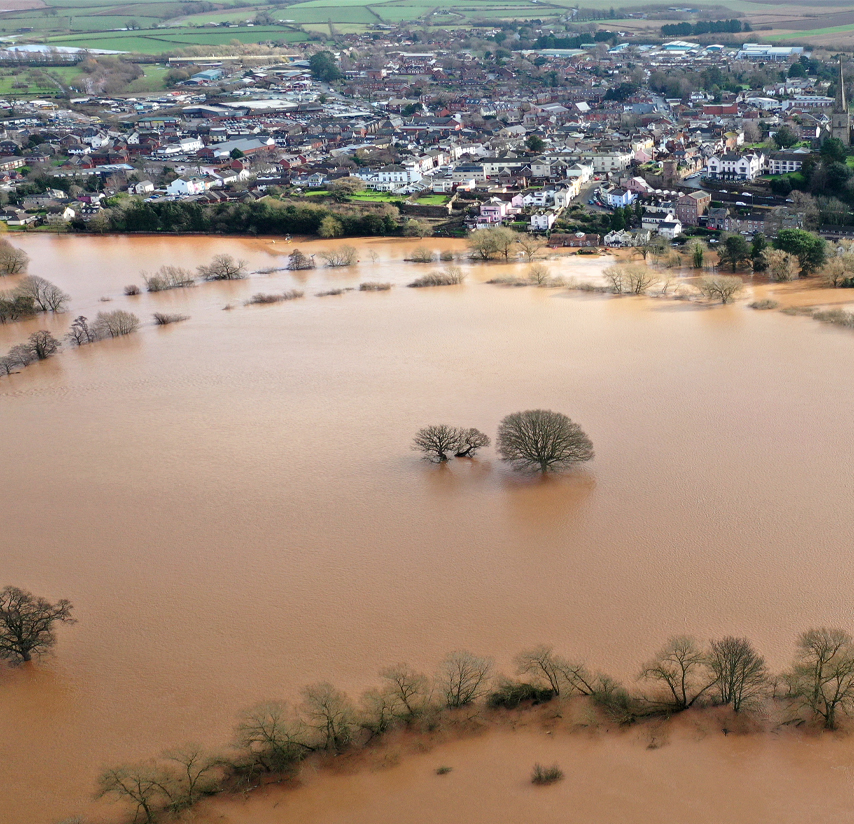 High flows are part of the natural process and river ecology is, to a certain degree, adapted to cope. Frequent, extreme, soil-laden floods, however, can be as damaging for the aquatic environment as they are for humans and property. Our rivers have endured record-breaking floods in October 2018 and in October 2019, as well as this weekend.

The bad news is that this is likely to be a sign of things to come. It could even get worse with more extreme weather predicted as climate change takes hold.

Yet there are steps we can take to reduce the severity of floods. The predominant land use in both catchments is farming and it’s there that the greatest opportunities to reduce flooding lie. Extreme heavy rainfall events are exacerbated by poor infiltration rates into soils, resulting in it running quickly into streams and rivers. If managed in the right way, our catchments can soak up and hold back huge volumes of water. It will not be possible to stop floods occurring in the future but we can limit their peaks, giving them a better chance of staying within existing hard defences.

The Wye catchment covers an area of around 460,000 hectares. Much of this area’s soil has depleted organic matter, an important factor in how much water it can hold. If the organic matter of the soil improved by 1% in 70% of this area, around 64 billion litres more water can be stored in it.

The Environment Agency estimated that around 60 billion litres passed under Hereford Bridge yesterday, which saw the peak of the flood.

Up to now, solutions have been largely local, building hard defences to protect conurbations, a “those houses might flood, let's build a defence there” type mentality. What has become clear across the UK in the last few years is that there has never been a more important time for a different approach: we must start to manage flood defence on a river catchment-wide basis.

This will require a change in how we use the land and a move away from a tradition of getting rid of water from the headwaters and landscape as fast as possible, intentionally or unintentionally. We need to manage our catchments so they capture rainfall, slow its release and make full use of the land’s capacity to store water.

Not only can this help prevent catastrophic floods like those experienced this winter but it also means there is more water available during summer droughts. It also has huge benefits for soils that are currently being lost to rivers at an alarming rate, for carbon sequestration, biodiversity recovery and fisheries too. 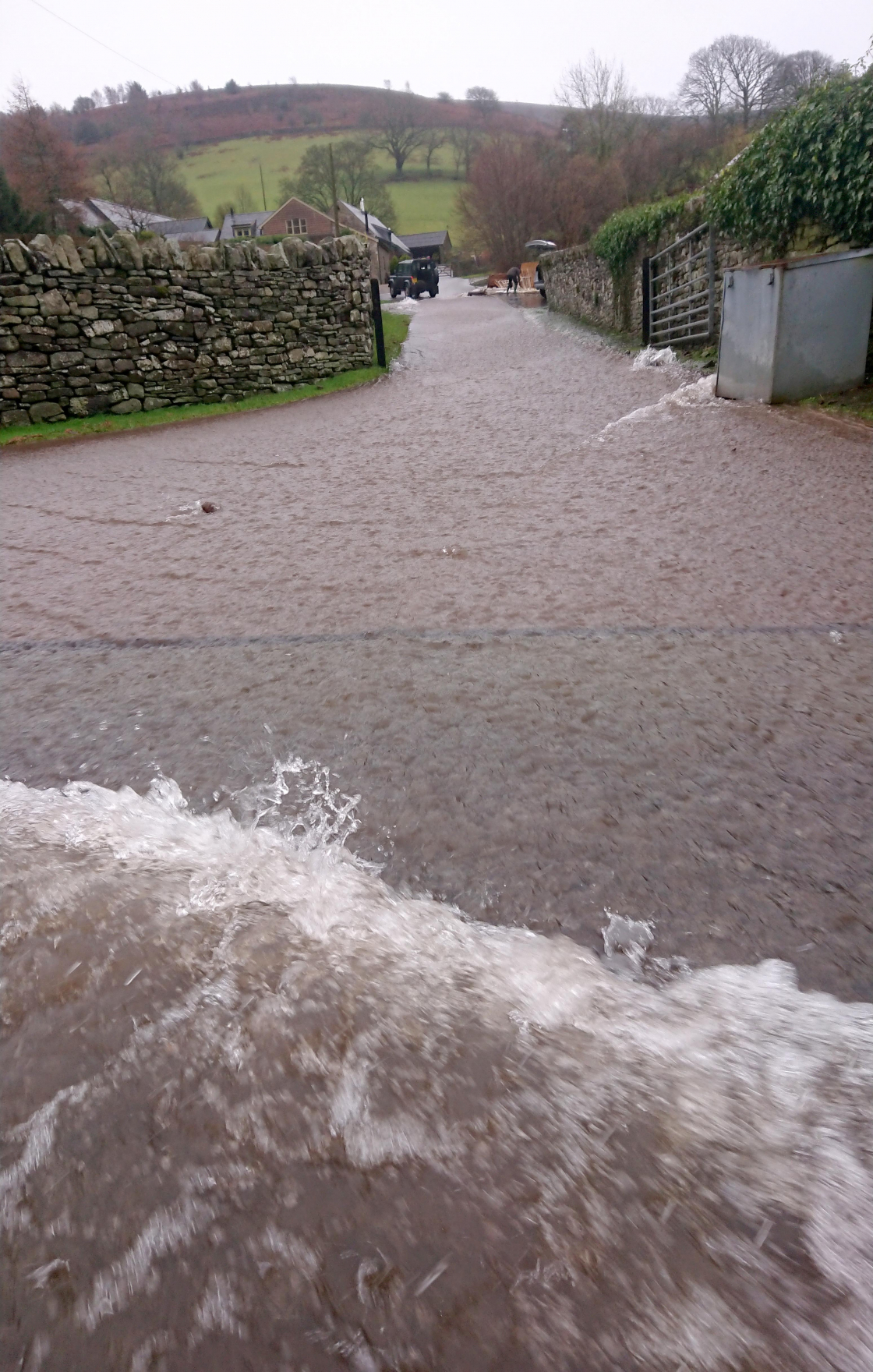 Rainfall, rivers and floods have no respect for regional or national boundaries of course. But for a cross border river such as the Wye, management problems are compounded by differing Government policies and priorities in England and Wales.

Earlier this week Environment Secretary George Eustace indicated that there might now be a policy shift in the right direction in England. Talking to the BBC, he explained how Defra would be committing £4 billion towards preventing floods over the next five years, adding “In particular what we want to do . . . is try to manage water better upstream, using nature based solutions, natural dams, natural floodplains so that we can hold water upstream and prevent it getting down to some of those lowland towns which have been most severely affected.”

In addition, the new English Environmental Land Management Scheme (ELMS) being introduced in the next couple of years looks very likely to include considerable support for English farmers wanting to introduce measures on their land to ‘hold back the flow.’

Unfortunately, we have not yet heard the same message from Welsh Government. Without a similar approach in Wales, the Environment Secretary’s words will be relatively meaningless to those residents of Hereford, Ross-on-Wye and Monmouth whose homes are currently under water. Being allowed to spend funds allocated to such towns on natural flood management in Wales (where the floodwater originates) would be a good start.

Solving this is not just a matter of English and Welsh Government policy alignment. It will require farmers, water companies, local councils, highways, national parks, rivers trusts and many others to all work together.